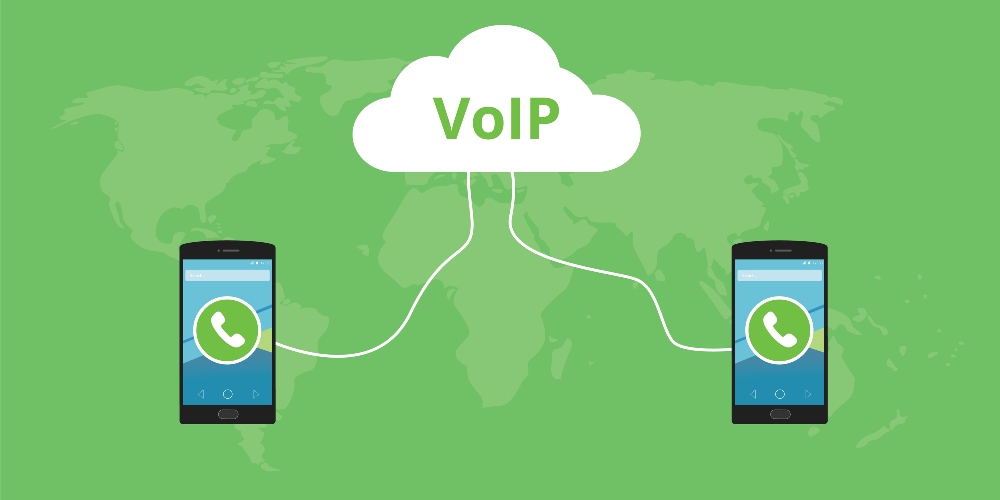 These are the countries where VoIPs are tightly regulated, and the restrictions in each of them:

– Oman: Citizens of Oman are not allowed to have an unregistered voice over IP service, but it isn’t difficult to find an approved VoIP service.

Keep in mind that a previous business solution, satellite phones, are outright banned in a number of countries, but this is not the case with VoIP services. 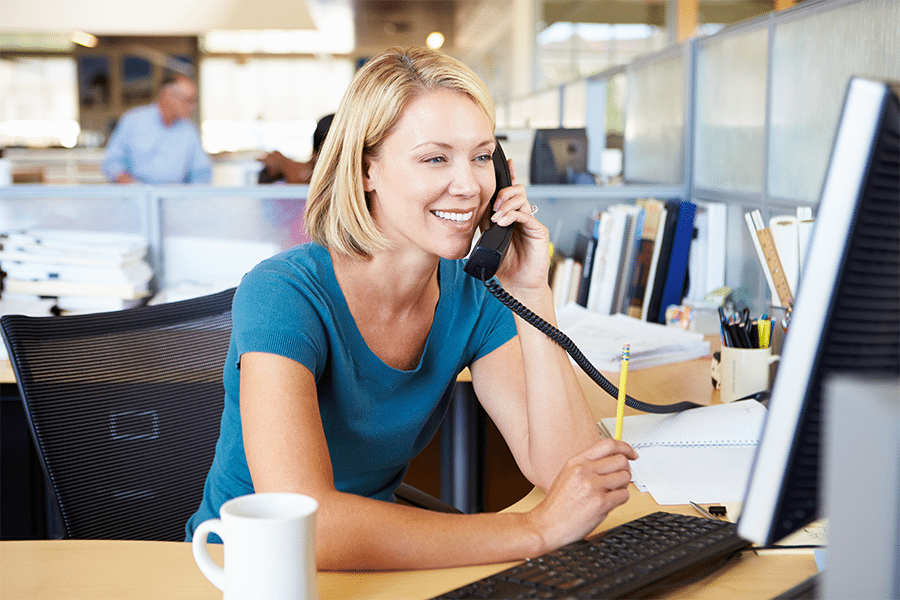 If you use a VoIP service, you will not need more electricity than you would ordinarily need to use your computer(s) and or smartphone(s).

On average, VoIP services require 100 Kbps up and down of bandwidth per call that’s being made at any given time. This means that VoIP services are compatible with most routers.